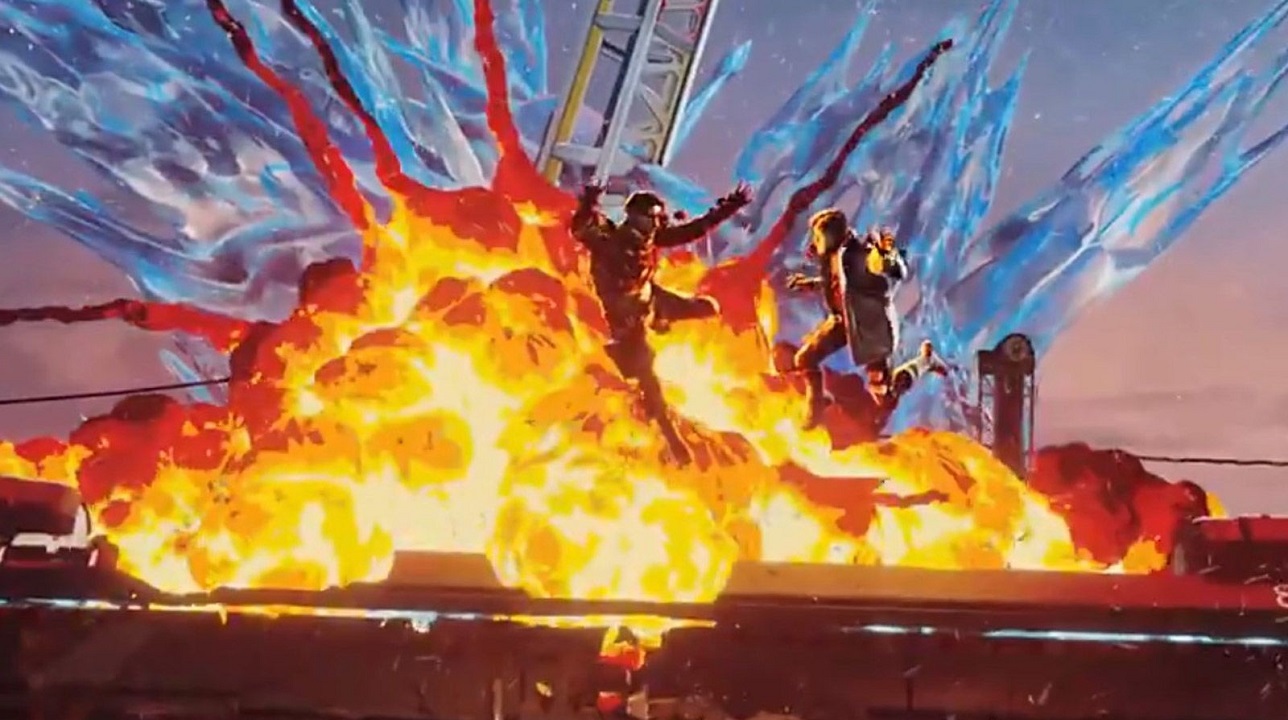 Apex Legends will never get quads because it’s chaotic in a bad way, says Respawn

Respawn Entertainment has apparently tested quads mode extensively, and it has never turned out fun.

Respawn Entertainment, whether anyone believes it or not, has poured a lot of time and effort into Apex Legends, the things that are fun, and the things that aren’t. As updates come and go, the team is always trying to make its breakout battle royale a better place to play. As much as that might mean new content, it also means figuring out what doesn’t work and cutting it from the chopping block. It turns out a 4-player squad quads mode was one such cut due to issues it caused in the overall flow of an Apex Legends match.

Respawn Entertainment’s developers were recently on Apex Legends’ official reddit where the team did an AMA session with players regarding the current season and future plans. There was quite a few tidbits of information, including interesting plans regarding scopes and optics, and insight on the new Legend Horizon’s development. Perhaps what stood out the most was the fact that not only will Apex Legends not be getting a quads mode soon, but probably ever for that matter due to issues of balancing and chaos on the battlefield.

Apex Legends Design Director Jason McCord went into full detail on what exactly that means in his answer to a question on Reddit.

We needed to decide this early on in testing. Trios is the magic number for us. That’s when the legend composition really shines and the X-Men vs Avengers fantasy starts to shine through. When you play Quads, which we tested early on, the combat becomes nearly untrackable. It’s chaotic in a negative way. This wouldn’t be a total deterrent for a limited-time mode if the rest of the game wasn’t designed around Trios. Our lobby, for example, is designed for three people. Our loot distribution is designed for three people per squad. Even something like the banners placed around the map don’t have room for a fourth. These are all technically solvable problems with enough effort, but because we feel that Trios is the sweet spot, we aren’t pursuing Quads currently.

So it sounds like while duos is fine and trios will always be a standard, quads pretty much won’t be a possibility anytime soon. Whether that’s a concern or not is for you to decide. There’s still plenty to explore with Apex Legends Season 7 having launched and expanded to Steam.

« Tyga Has Reportedly Been Sued For Unpaid Rent Once Again

This Is How You Download League Of Legends: Wild Rift On Android And IOS Mobile Devices »